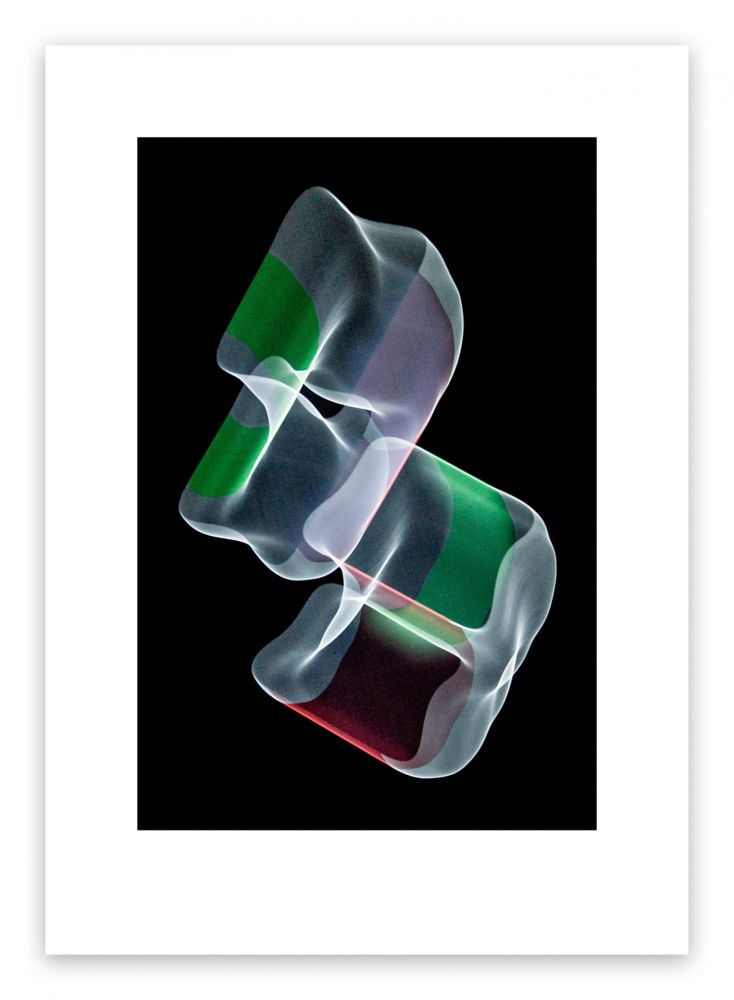 The Diaphanous Dance series is a continuation of the investigation Luuk de Haan is leading into the conversation between contemporary digital tools and the timeless organic processes of the human artist.

The images in this series begin digitally, with the creation of two almost identical digital geometric drawings. Next, De Haan turns the lights out in the studio so the light emanating from the screen is the only illumination.

Finally, he photographs the image on the screen, performing a dance-like physical motion while holding the camera. 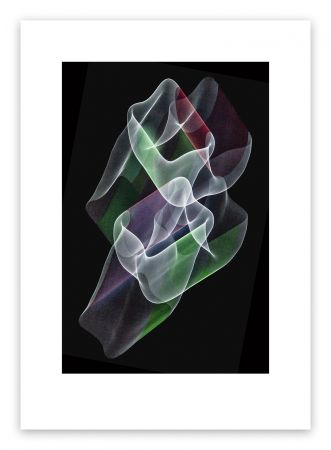 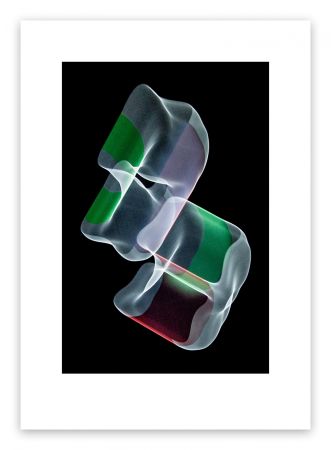 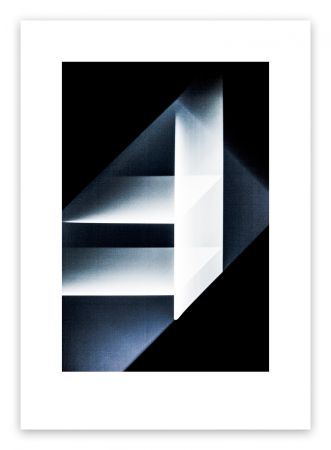 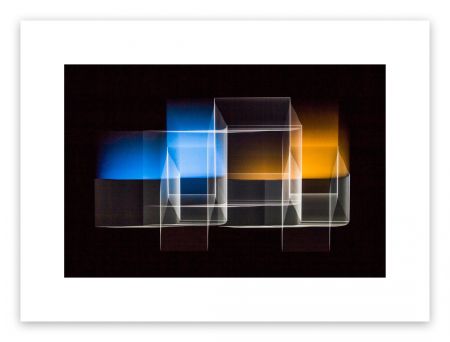 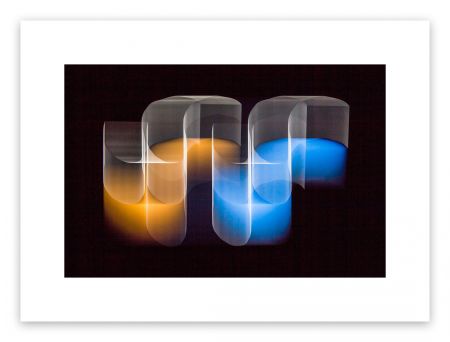 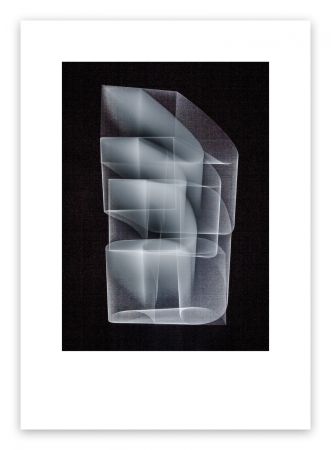 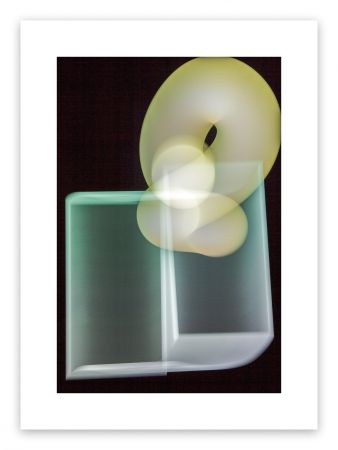 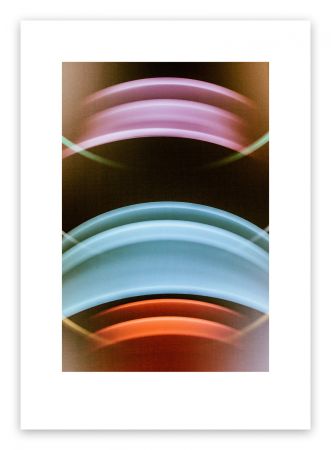 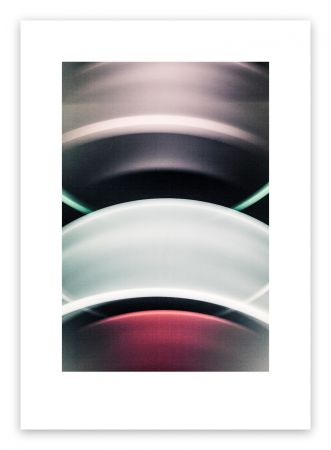 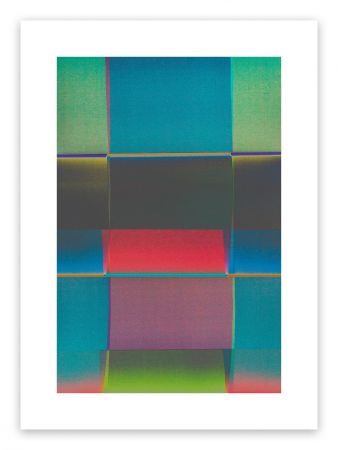 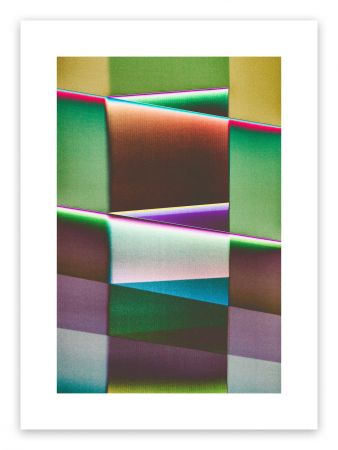