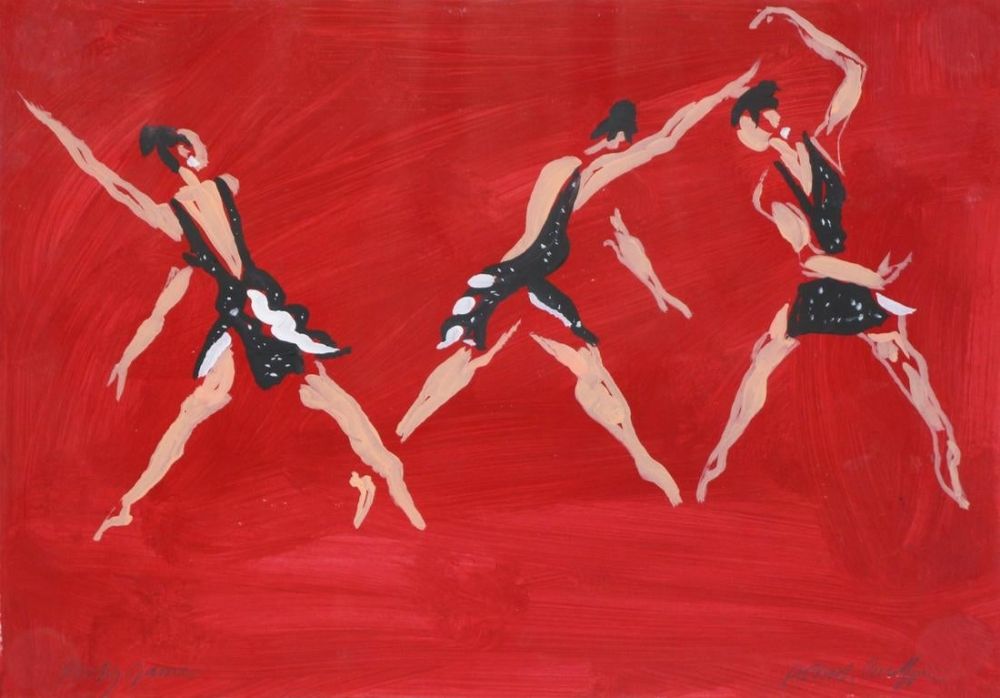 Title: Untitled (Female Costume Design for “Party Game” 1984
Medium: Original Acrylic on paper, 1984, signed, lower right, titled Lower left
Size: 11.5 x 16.5 Inches
Note: Patrick Caulfield’s use of bright blocks of flat colour and thick black outlines became a hallmark of his style and has gone on to influence other artists such as Michael Craig-Martin and Julian Opie.
The Royal Opera House put on a Ballet production by Michael Corder entitled “Party Games” which premiered on the 24th July 1984. This one act performance was set to the music of Igor Stravinsky. Patrick Caulfield was asked to design both the sets and the costumes. The main Set Design was a series of Gigantic lampshades forming a fantastical backdrop, shedding light in alternate bars of yellow and black, recalling the strong blocks of colour in his canvasses. These were not unlike those found on his print series ”Interior” in 4 parts. In 1995 he designed the sets and costumes for the production of Frederick Ashton’s "Rhapsody" at the Royal Opera House, Covent Garden, which went on to be performed at the Opera National de Paris in 1996.
Provenance:
Music Theatre Gallery, 1 Elystan Place, London SW3 3LA - Their label verso, 9 - 31st May 1990.
American Auction House
Fairhead Fine Art (Purchased from the above)
Literature: Patrick Caulfield: Paintings, Marco Livingstone, Lund Humphries, 2005, pp.151 & 265-266 (not repro) 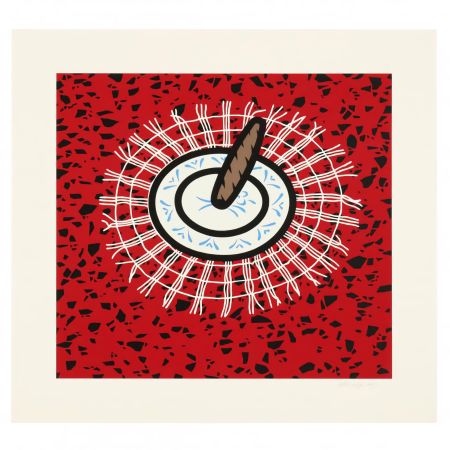 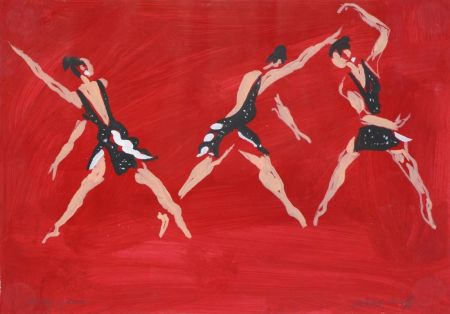 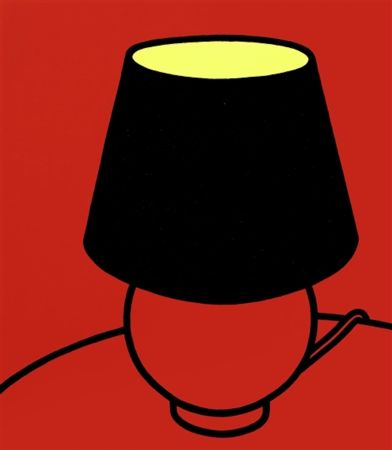 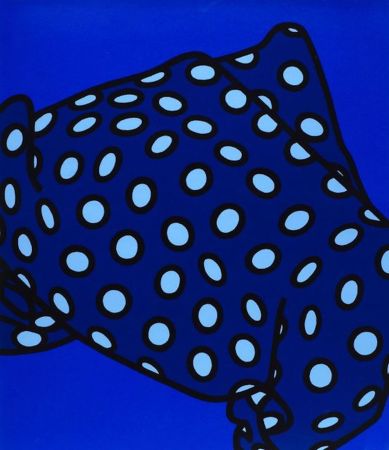 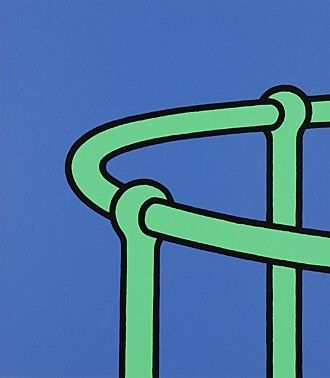 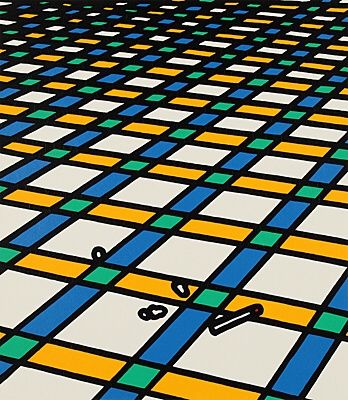 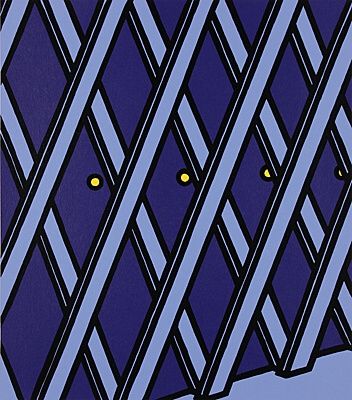 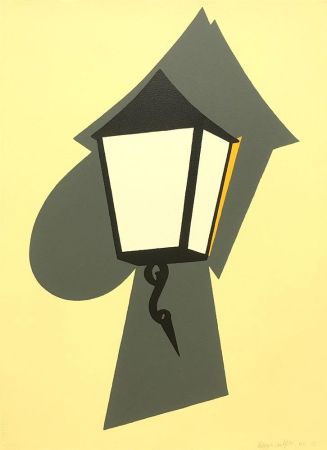 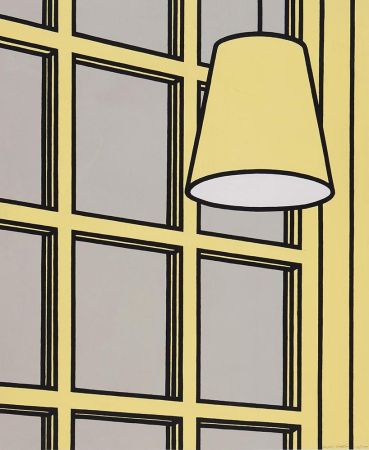 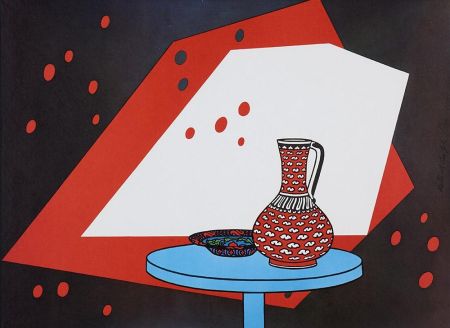 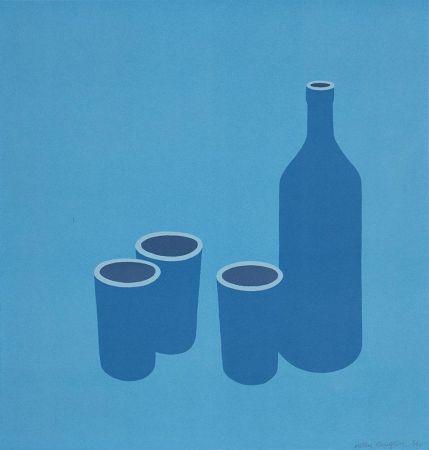