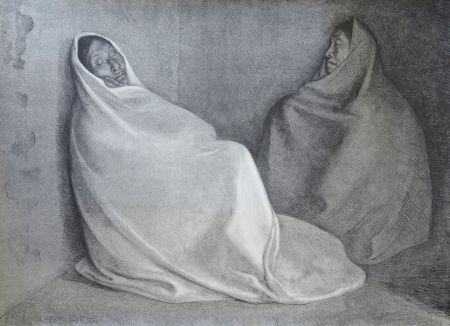 This rare, and gorgeous print, was printed by the famed print shop Mourlot Atelier, Paris, and published by Brewster Editions, in New York. It is in excellent condition, and is unframed. it is signed, dated, and numbered 13/100, lower left, in white pencil. We guarantee the authenticity of all of our Latin Master printwork, and offer a lifetime trade policy.

Francisco Zúñiga, one of Costa Rica and Mexico’s most prominent artists, was a prolific and illustrious draftsman and sculptor. As an apprentice to his father, a sculptor of religious statues, Zúñiga was exposed to art at a very young age and went on to study drawing at the School of Fine Arts in San José. Though he attempted to study art in Europe in 1936, the Spanish Civil War blocked Zúñiga’s plans. He instead went to Mexico, where he studied under Manuel Rodríguez Lozano. Though heavily influenced by the Renaissance, he also often incorporated pre-Columbian motifs into his works. The subjects of Zúñiga’s works are almost exclusively female figures, often representing women’s powerful strengths as matriarchs. Through his masterful technique he stated, restated and recapitulated the representational figurative narrative of the feminine. Created with line, mass and volume, Zúñiga’s works move toward a universal interpretation of womanhood. Zúñiga described his work as “a continuous representation of femininity” and, like no other artist, he has captured and characterized the archetype of the woman of Southeastern Mexico. Francisco Zúñiga leaves behind an extensive legacy. His works are held in major museums throughout the world, including the Metropolitan Museum of Art, the Museum of Modern Art in New York and the Museo de Arte Moderno in Mexico City. 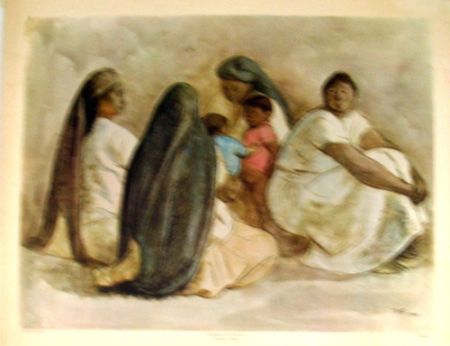 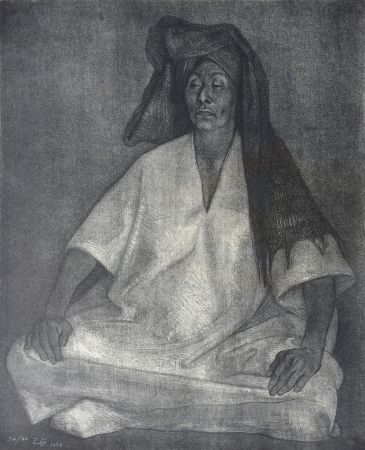 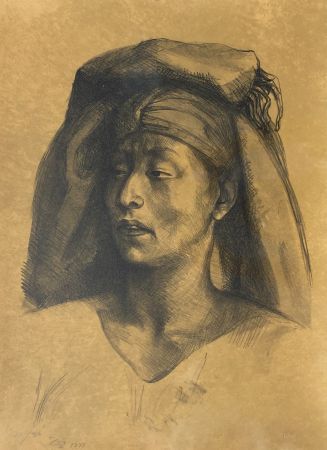 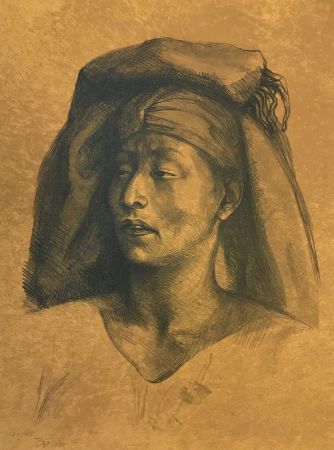 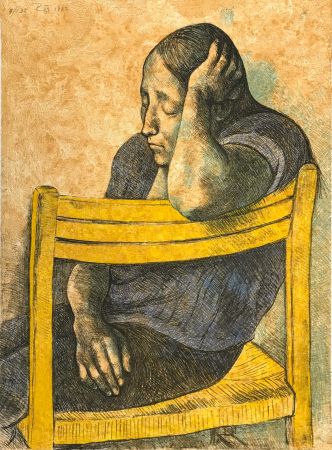 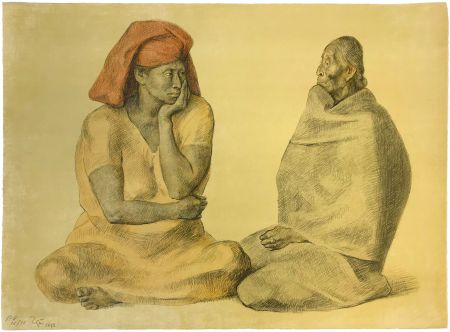 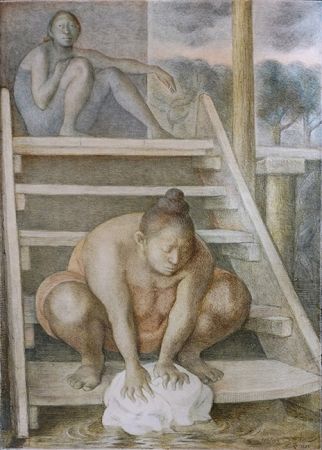 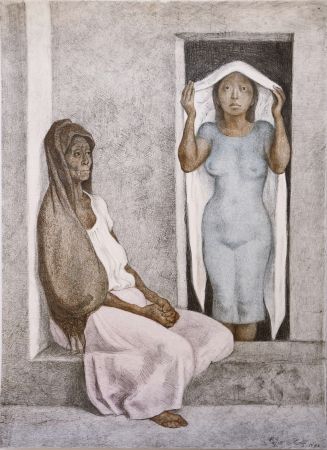 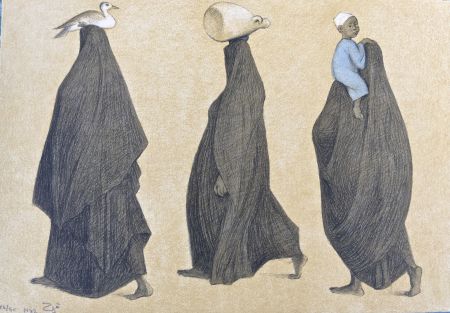 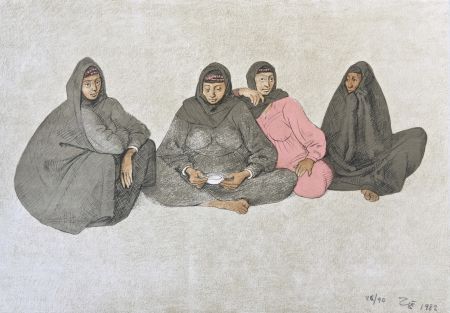