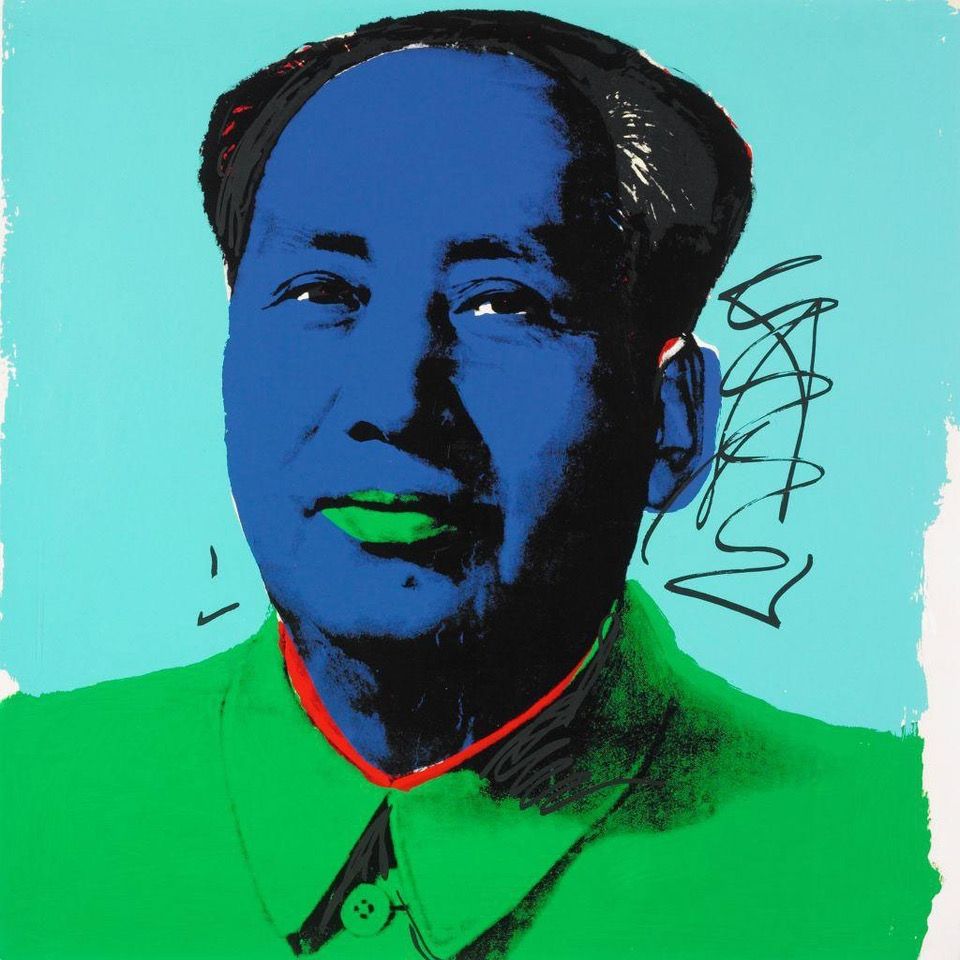 Warhol, known for depicting famous celebrities, decided to portray Chairman Mao with a pop-art style in 1972. He fuses together the image of totalitarian propaganda and the colors found in his celebrity art to demonstrate the cult of personality surrounding the Chinese ruler. The portfolio of ten prints is extremely sought after by collectors and is one of the more popular series that Warhol created. The works are currently banned in China. 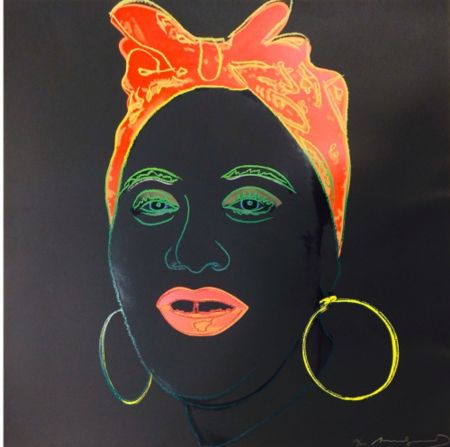 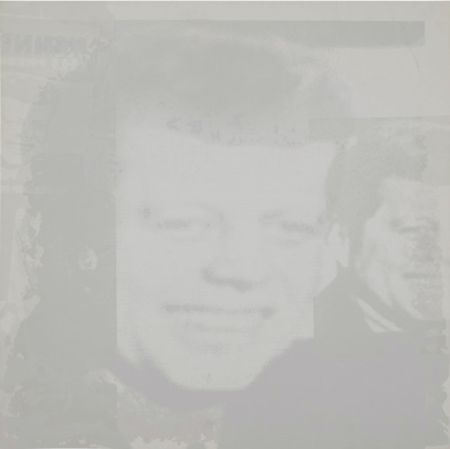 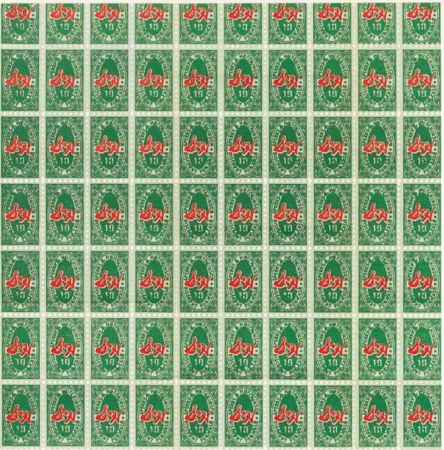 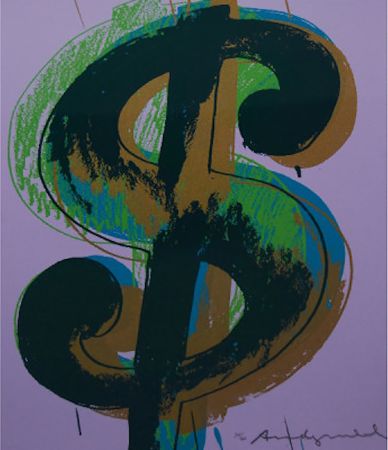 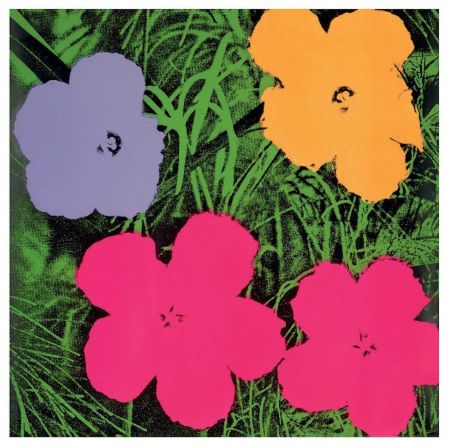 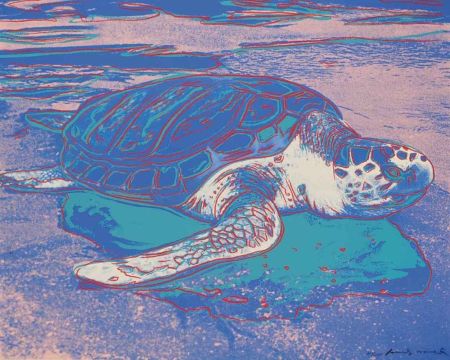 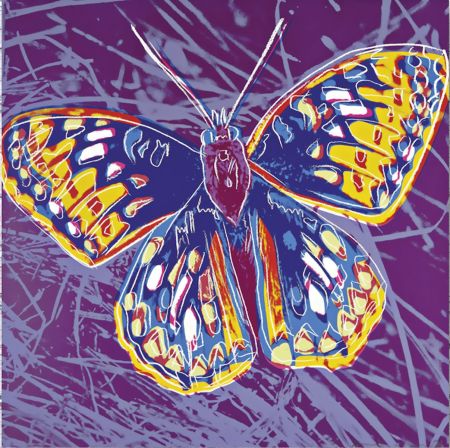 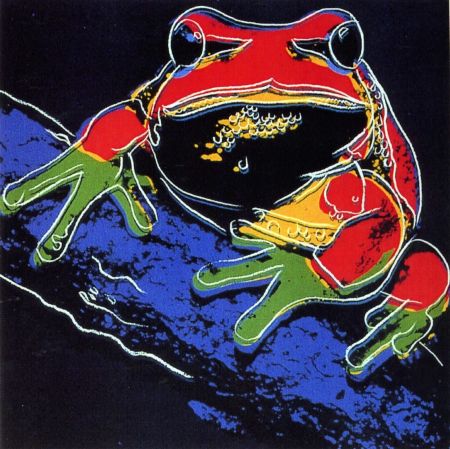 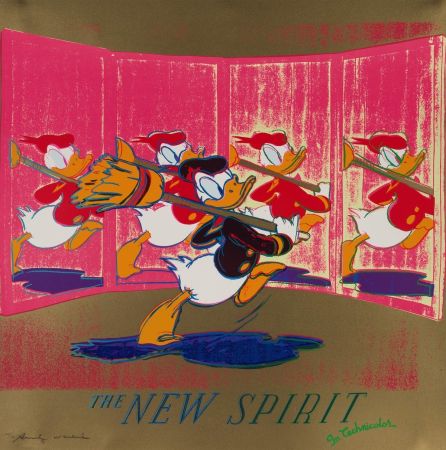 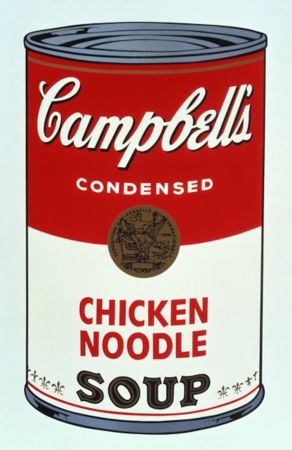 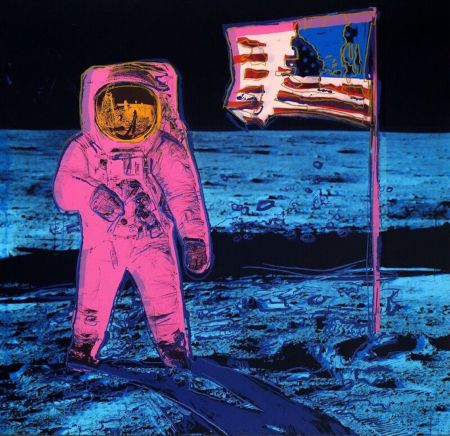