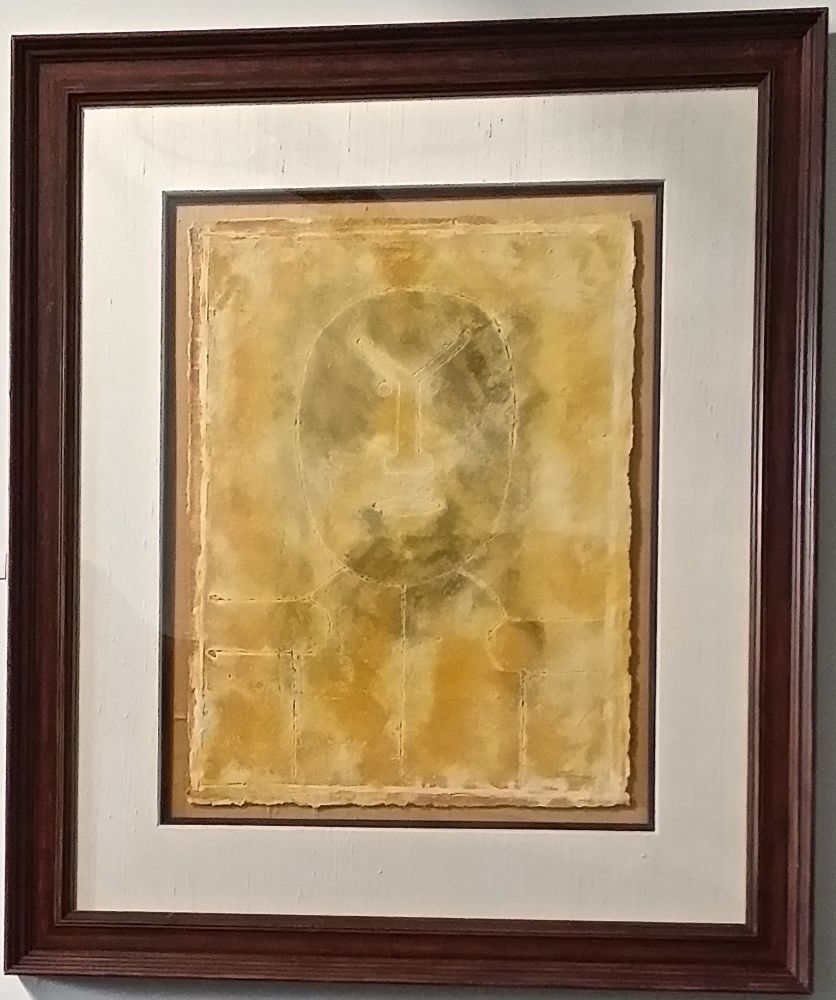 This print is in excellent condition. It was done on very thick, hand-made paper, and is deeply embossed. The lines are elegant, and profound, and the colors are rich, earthy, and sublime. Each one of these is quite different, as they are done almost entirely by hand.This particular print has particularly rich and vivid colors, as many from this edition were very earthy and paler in tone. This print is very sought after, and quite difficult to find. This lovely mixografia was printed, and published by Taller Grafica Mexicana, which is now Remba, in Mexico City, in 1978.

This print is beautifully framed. We believe that most Tamayo mixografias are improperly framed. Usually they are underframed, and the result if underwhelming. We do the opposite. Our works have stunning frames, and the result is breathtaking. This work has over $2,500 in framing, which means you ae paying under $5,000 for this print. Less than it can be found for wholesale. All of the Tamayo printwork from MLA Gallery comes with an unconditional guarantee of authenticity, on the gallery letterhead, and a lifetime trade in policy.

Luis and Lea Remba first approached Tamayo with the idea of making prints in 1973. Initially uninterested, Tamayo said that he would venture into printmaking only if he felt confident he could produce editions that possessed the same kinds of volume, textures and depth as his paintings. Luis Remba responded to Tamayo’s challenge by developing a printing method which, eventually, he and Tamayo would together name “Mixografia.” As Remba explains, “I set to work and found a way to print with texture. The method allowed the artist to create a collage or maquette out of various materials, such as charred wood, rope, cotton and other natural substances, which we would then cast in copper as a printing plate.” Remba continues, “the key to the Mixografia process came when we started making our own paper for the editions, which allowed the ink to be absorbed and created a fresco-like quality to the finished works.”Tamayo found the results extremely pleasing, and felt that it captured the kind of textured luminosity of his paintings. Consequently, the artist embarked with the Rembas on a working relationship which spanned a seventeen-year period, resulting in eighty editions, which many feel is the best printwork of Tamayo's career. This print is the last mixografia, of Tamayo's career.

Excellent prints by Tamayo represent a blue chip investment. They will more than likely appreciate dramatically over time. One of Tamayo's paintings entitled "Trovador", which was done in 1945, recently set a record for the highest price ever paid at auction, for a Latin American painting, at the Christies sale on May 28th, 2008, when it sold for $7,209.000.00. 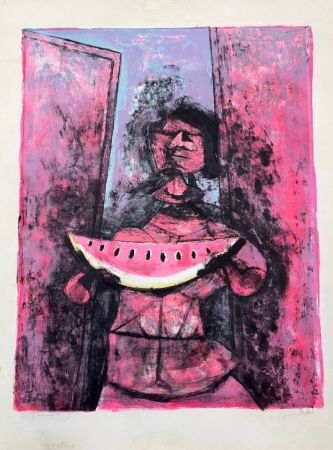 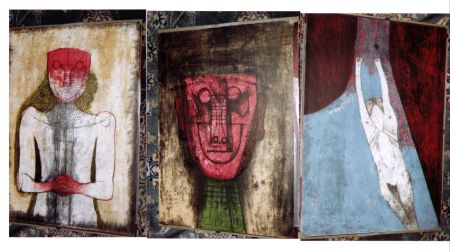 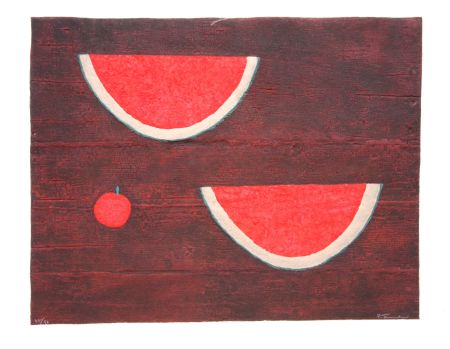 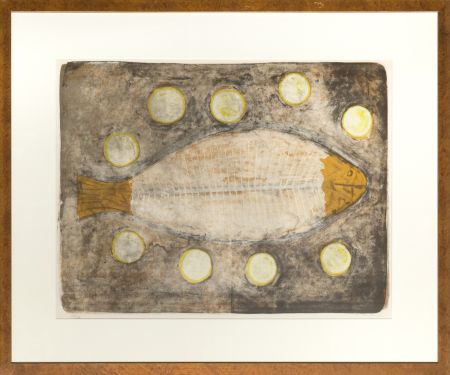 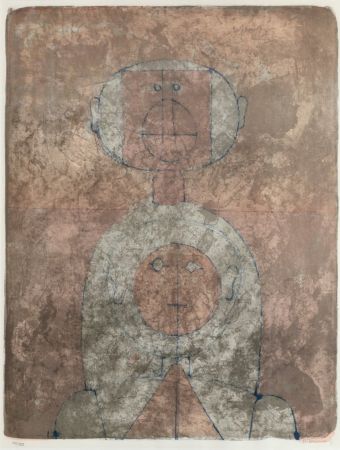 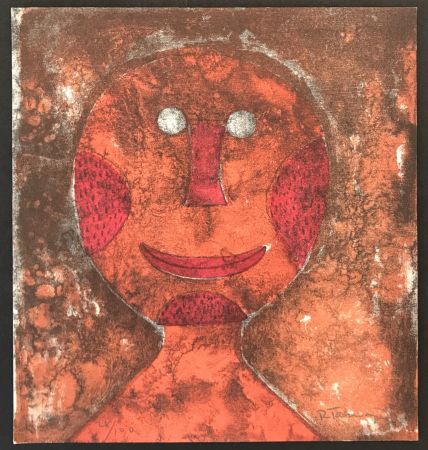 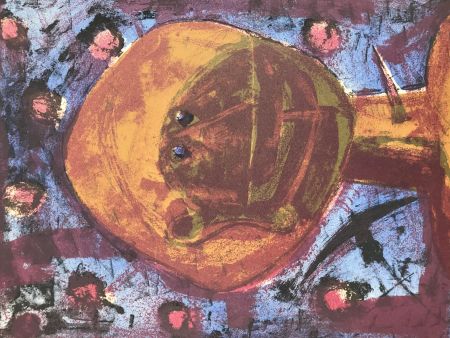 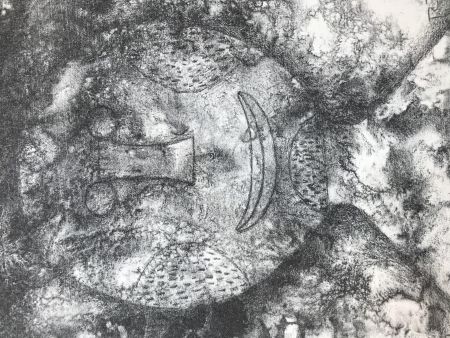 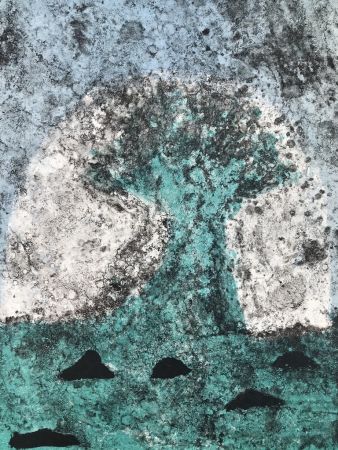 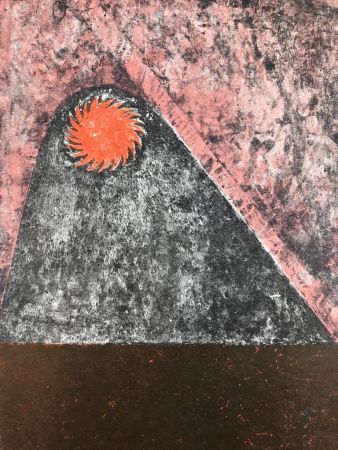 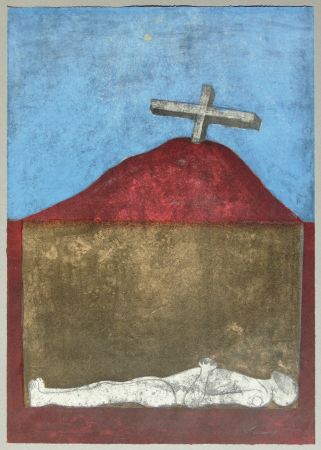