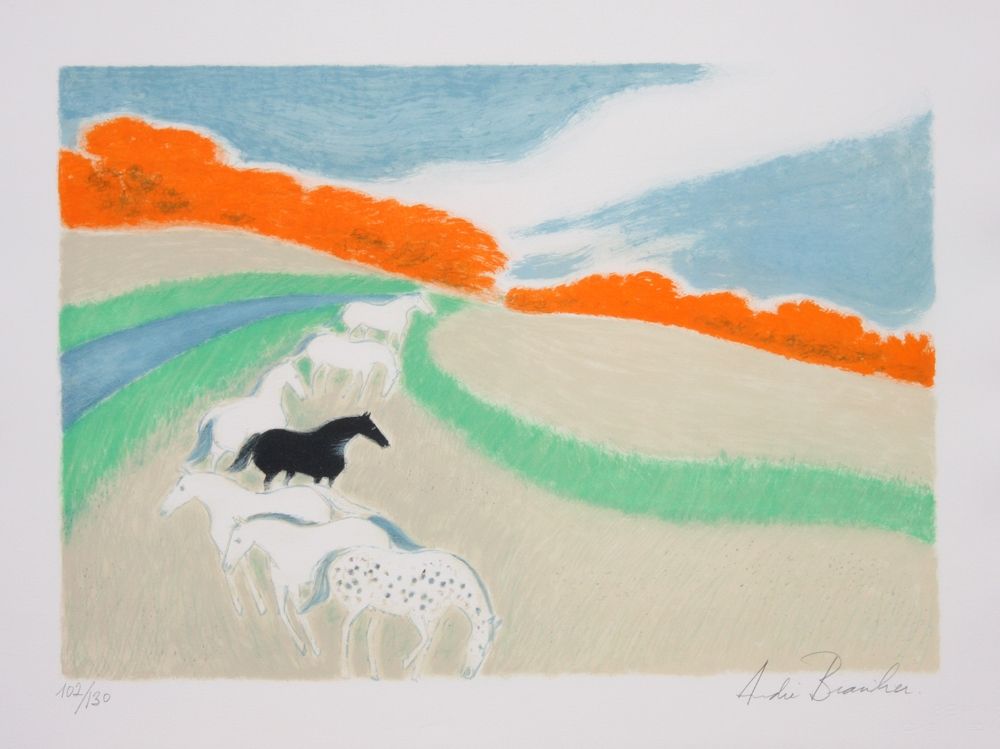 Born into an artistic family in 1929, Andre Brasilier has spent more than half a century creating canvasses that are a blend of abstraction, expressionism, and something distinctly his own. His works often feature themes and motifs such as horses, nature, music, and women. Brasilier’s art is known around the world, from Japan to the United States. He was recently the subject of an exhibition/retrospective at St. Petersburg, Russia’s Hermitage Museum.

Andre Brasilier, Chevaux Dans Le Pre explores the world as if viewed on a horse ride through countryside over a long summer afternoon. His work changes over days and seasons, shifting from touches of ochre, black and white to solid red with emerald patterns and expanses of blue. 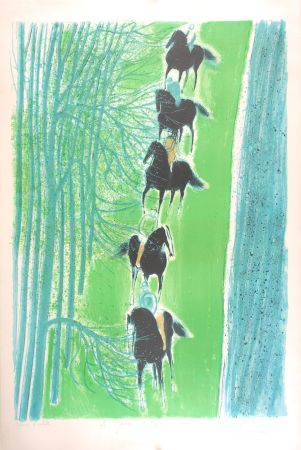 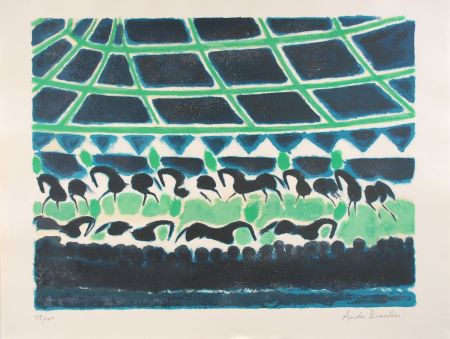 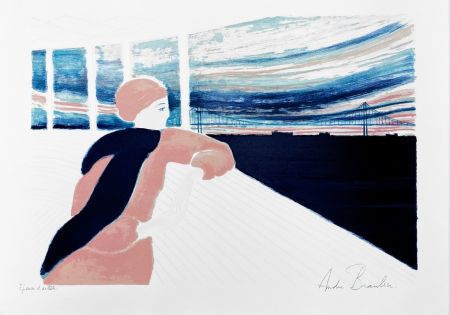 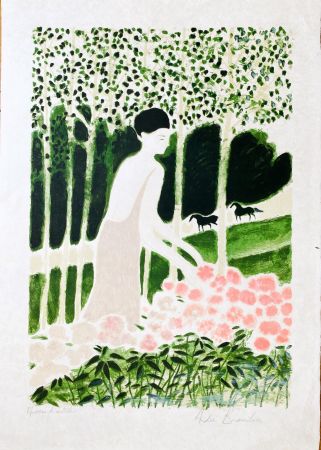 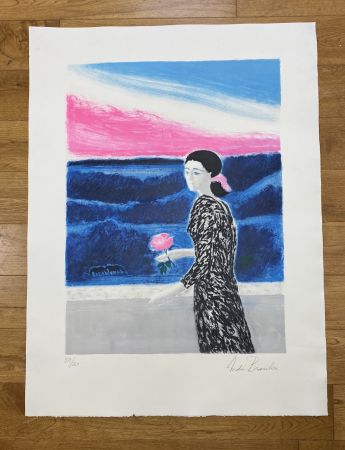 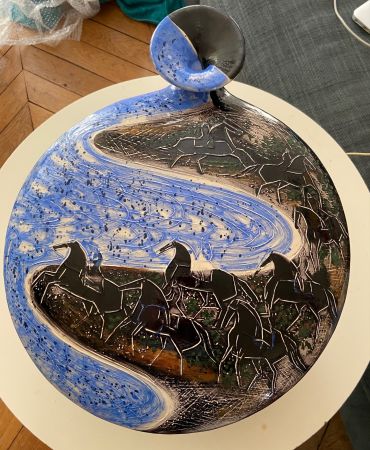 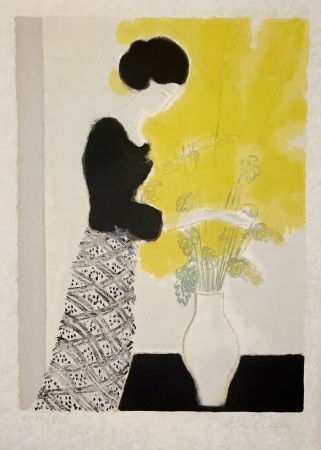 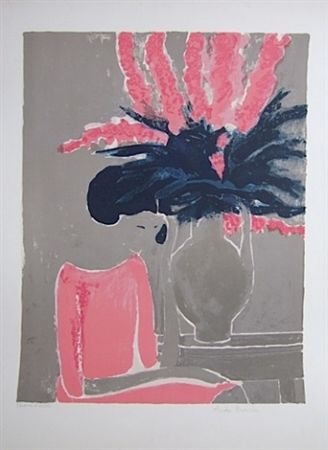