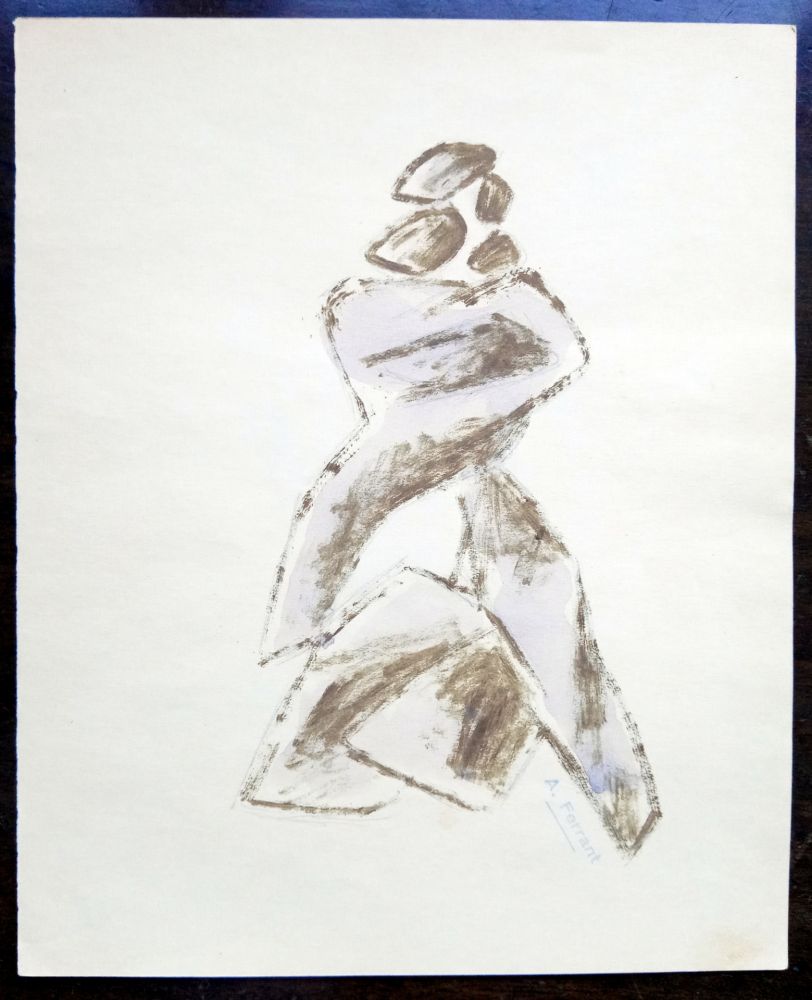 Ángel Ferrant is one of the most notable artists of our country, whose name appears intertwined with almost all the significant moments on which the first half of the artistic history of the Spanish 20th century is articulated.

.
Ferrant's drawing is characterized by a great experimental sense. With it, he explores fundamental aspects that began in the 1930s and continued later, of which the following should be highlighted: on the one hand, the importance of the concept of figure that, although schematized and transformed in many ways, will continue to be the nucleus of all his creation. 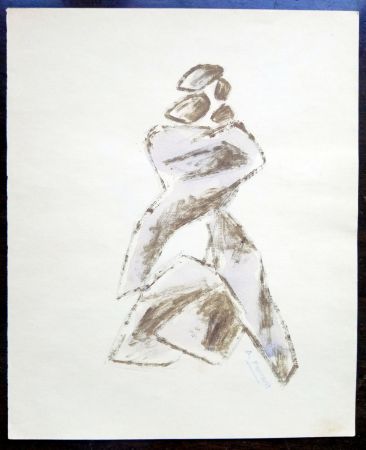 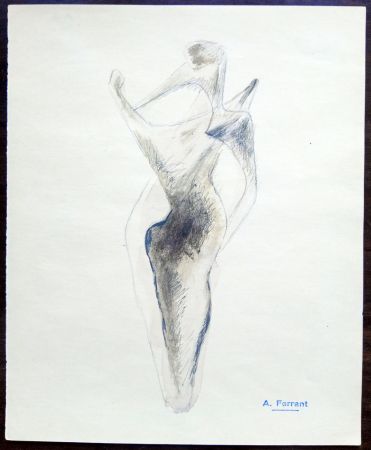