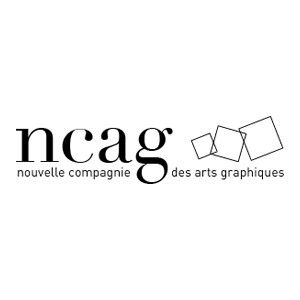 Since 2001, Nouvelle Compagnie des Arts Graphiques, is an online gallery, specializing in modern and contemporary original prints and works on paper.

The gallery was founded by Benjamin Sznaper in 2001 and was one of the first Parisian online gallery at this time.

It has since grown to hold a selective inventory of some of the most important original prints and works on paper by the leading artists of the 19th and 20th Century. These include Andy Warhol, Alphonse Mucha, Joan Miro, Henry de Toulouse Lautrec, Roy Lichtenstein, Keith Haring, Pablo Picasso, Henri Matisse, and more.

Our selective inventory is carefully chosen to reach the highest standard in terms of Rarity, Condition and Prices.

A certificate of authenticity can be provided UPON REQUEST for all artworks sold by the gallery.

WE SHIP WORLDWIDE WITH DHL.