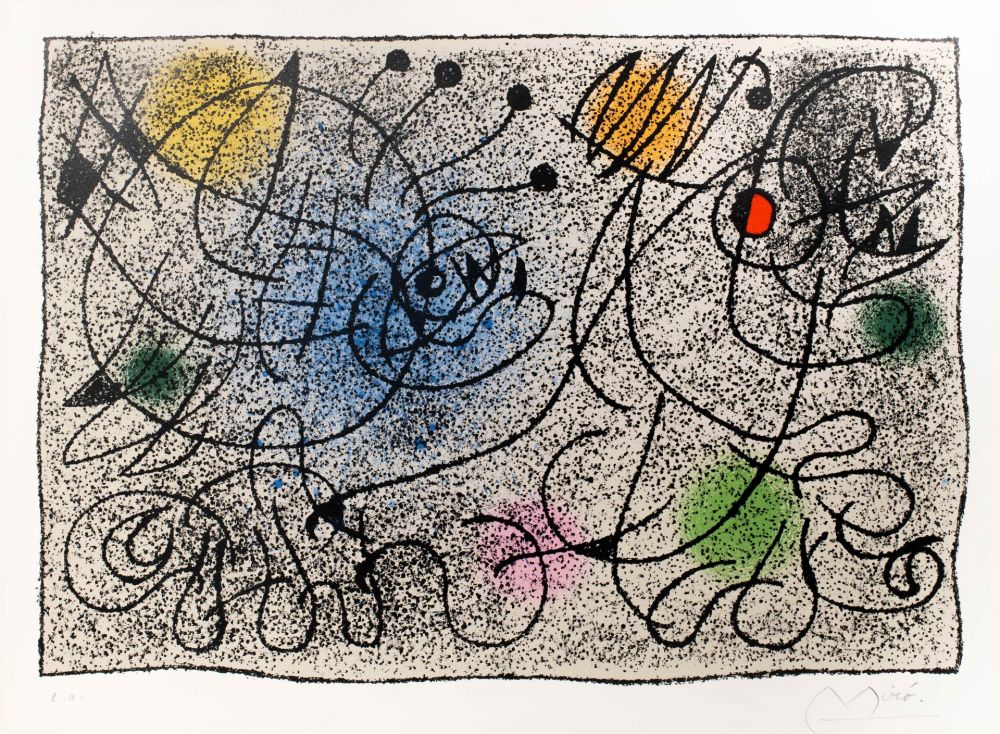 Title: International Rescue Committee
Medium: Original Lithograph, 1966, in colours, on Arches (watermarked) paper, with full margins, signed by the artist in pencil
Edition: Artists proof. There was a signed and numbered edition of 50 copies on Auvergne and 250 copies on Arches.
Size: 613 x 460 mms (paper size), 495 x 350 mms (Image size)
Printed by: Mourlot Freres,, Paris
Published by: The International Rescue Committee, 1966, Washington DC
Note: This comes from from the International Rescue Committee portfolio.
In 1940, after Hitler’s Army swept through Europe and seized France, a New York journalist named Varian Fry was dispatched to Marseilles by the Emergency Rescue Committee, later to become the IRC. There he initiated a clandestine operation to rescue some of Europe’s most important cultural leaders whose names were on the Nazis’ list of most wanted. Often called the “American Schindler,” Fry was able to rescue over 1,500 writers, artists and intellectuals, including Hannah Arendt, André Breton, Marc Chagall, Marcel Duchamp, Max Ernst, Wanda Landowska, Jacques Lipchitz, and Heinrich Mann. In the 1960’s, Fry sought to raise funds for the expanding efforts of the IRC. The sculptor Jacques Lipchitz, one of the artists rescued by Fry and his colleagues, suggested that they assemble and sell portfolios of artwork based on the theme of “flight,” to reflect the refugee experience. Three hundred original portfolios were produced, fifty of them deluxe editions. The prints were hand-pulled and the artists then destroyed the plates. The collection consists of eleven lithographs and one serigraph and includes this work by Miro and other works by Marc Chagall, Jacques Lipchitz, André Masson and Joan Miró, Alexander Calder, Vieira da Silva, Adolph Gottlieb, Wifredo Lam, Robert Motherwell (the serigraph), Edouard Pignon, and Fritz Wotruba.
Reference: “Joan Miro Lithographs” Volume III (Catalogue Raisonne) - number 459
Maeght 391.
Condition: In good condition with fresh colours
Provenance: Galerie Michel, Paris. The sale from which this came described the provenance as “Une Galerie Parisienne Historique” and this was no less then the truth. It was founded in 1912 by Robert Gustav Michel and was situated on the Quai Saint-Michel specialising in graphics by Modern Masters. The last owner, Francoise, sadly retired recently due to ill health 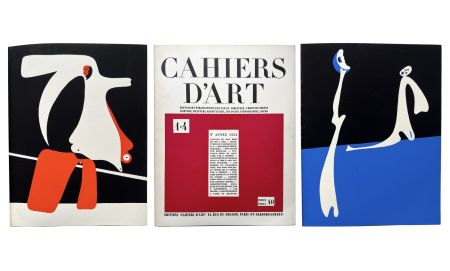 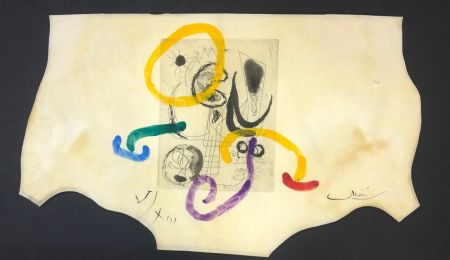 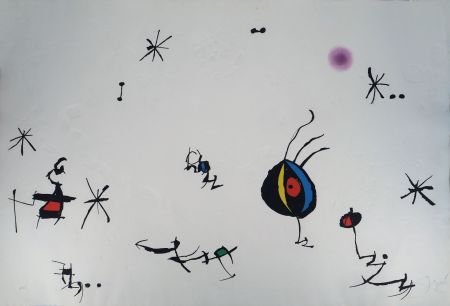 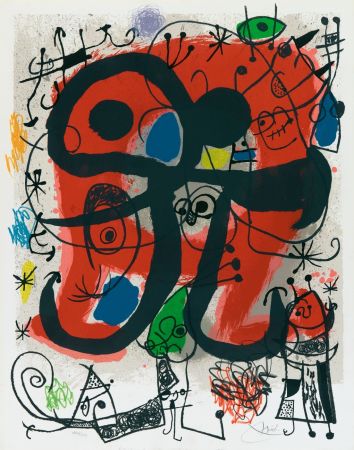 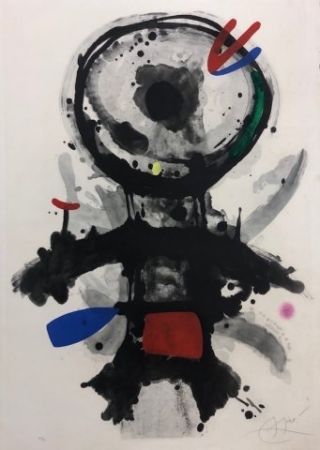